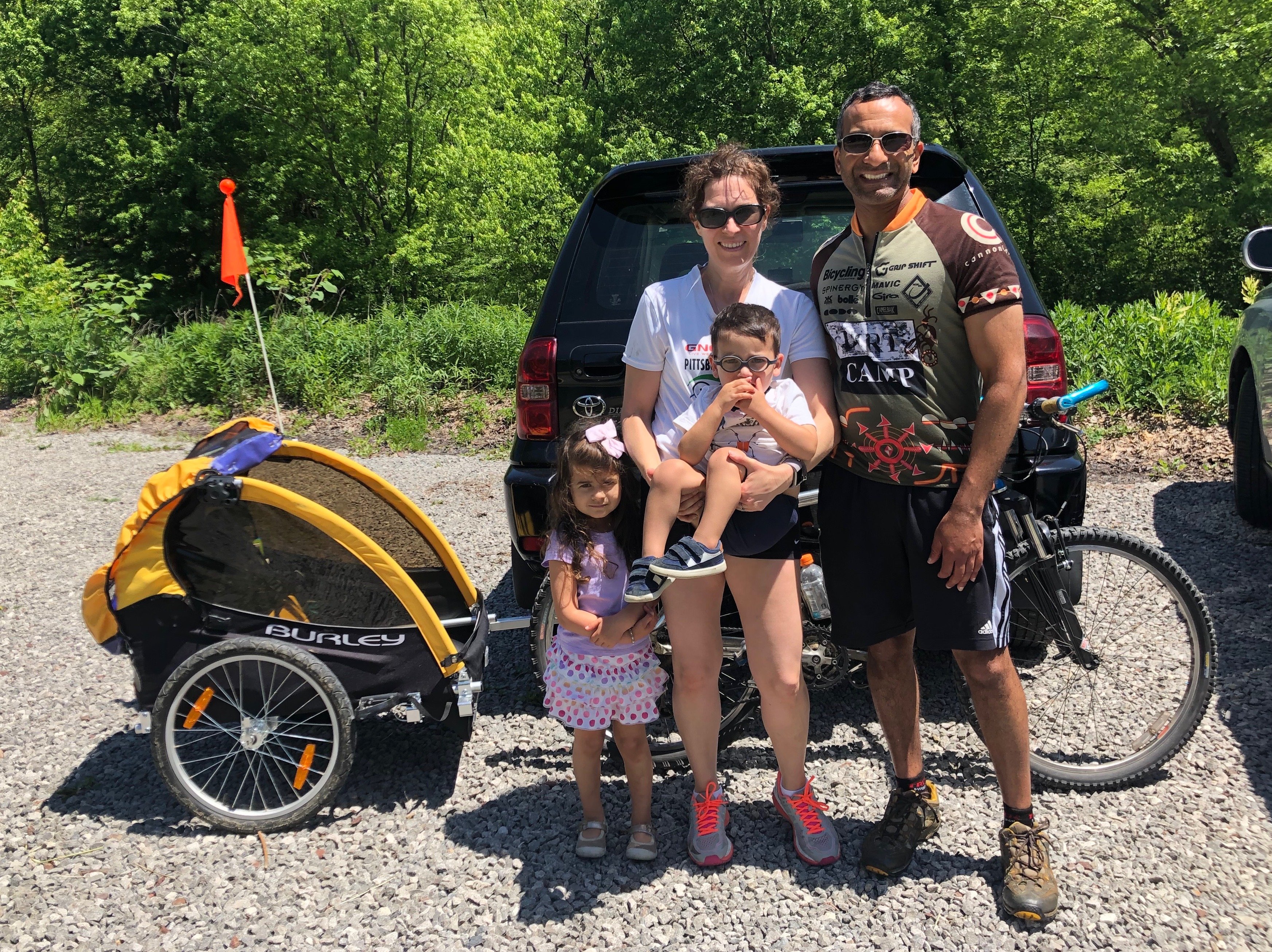 Near the end of April 2019, Corina Diehl received an unexpected letter from Mary Ann Dias. Mary Ann had purchased a new Toyota RAV4 from Diehl Toyota of Butler in 2005. 14 years later and her RAV4 is still going strong. This is her story.

"I purchased the RAV4 as my first new vehicle when I moved back to the Pittsburgh area and began doing home care as a pediatric occupational therapist. In general, I treat my patients (all under the age of three) in their homes. As such, I spend a lot of time driving the RAV4 around Allegheny, Beaver, and Butler counties.

This April, the RAV4 rolled over 276,000 miles. People are shocked when I tell them how many miles are on the vehicle. I have never owned, or seen, a vehicle so reliable and with so many miles.

I have a sentimental attachment to this car. I purchased this car with my mother and we even took a girl's road trip in it together. She passed away a few years ago and I still fondly remember driving it home from your dealership with her. My husband and I are hoping to get the RAV4 to 300,000, which we are estimating would occur sometime in 2020."